Where was the First Mcdonalds Located? 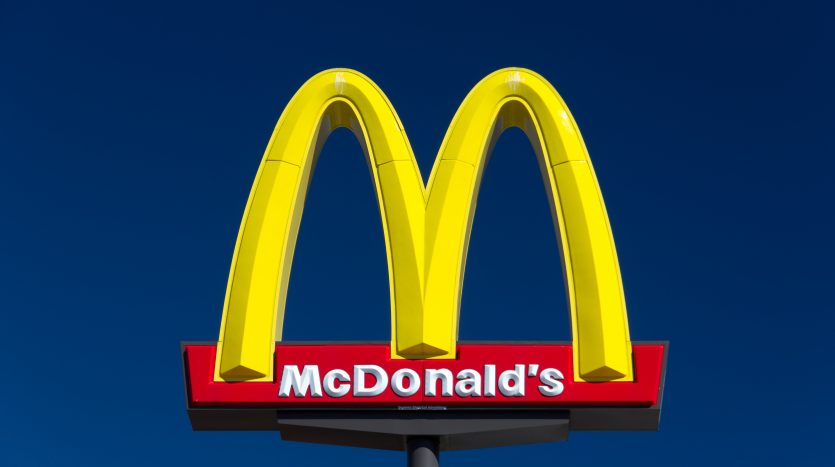 The original Mcdonald’s in San Bernardino

Growing up I thought everyone knew Mcdonald’s beginnings were in San Bernardino. What was even crazier was that somewhere in the Midwest people thought they were the first to have a Mcdonalds and some still think so until this day. When you think of Mcdonald’s I don’t know about you, I think of the cheeseburgers, Happy Meals, and Ronald Mcdonald. Growing up I had my fair share of visits to Mcdonald’s in San Bernardino on 2nd street. That was the place to be on a Sunday morning. I cared less about the food and more about not getting a girl toy in my happy meal.

This year I had a chance to read Ray Kroc’s book “Grinding It Out”. Seeking some entrepreneurial inspiration. I made time every morning from 5 am to 630am. At times when I was a kid, I did wonder why they called him the founder and it was called Mcdonalds. It didn’t make sense to me why they called it Mcdonalds. When I hit my teens I learned there were two brothers involved at some point and their last name was Mcdonald. Reading the book help put the story in perspective. Many think that the first Mcdonald’s was in Des Plaines, Illinois. In fact, the first one was actually right here in my hometown San Bernardino. There’s an actual museum as well that you can visit during the week to learn more about the original Mcdonalds. I don’t want to disappoint you but the original Mcdonalds restaurant was knocked down at some point. The museum does sit on the same piece of land but not the original building. After learning a little more about the history. The movie “The Founder” just happened to premiere as well. So I took a drive to watch it. The book was more descriptive and exciting, but reading the book helps you better understand what’s going on in the movie. If you read the book and you enjoyed it, I’m sure you would probably enjoy the movie.

There are two interesting things that I learned, that I want to share with you. One was that the house the Mcdonalds brothers lived in while they built Mcdonalds is actually still there and owned by an individual. The interesting part is that the tennis court where they planned the whole process and system of the kitchen with chalk is still there. Yes, the Mcdonalds brothers actually shut down their previous profitable BBQ restaurant to come up with a better product for their customers. They created an assembly line for hamburgers. They created a simple and efficient process to make hamburgers. I’m surprised the house is not a historical site.

As I learned more how Mr. Kroc ended up owing Mcdonald’s. Another interesting fact I learned was that Mr. Kroc and his group had come up with the idea of owning the real estate of franchises they built. They started a separate company by the name of Franchise Realty Corp. Now, I don’t know the specifics on how the company is run but what I do know is that the idea was one the best until this day. Mcdonald’s has become one of the biggest holders of real estate in the United States. All this time I thought Mcdonald’s was in the business of burgers and franchises.

Next time you are in San Bernardino, drop by the original Mcdonalds Museum. I believe it’s owned by the owner of Juan Pollos.