Stimulating or No? Industry Might Not Always Boost the Economy 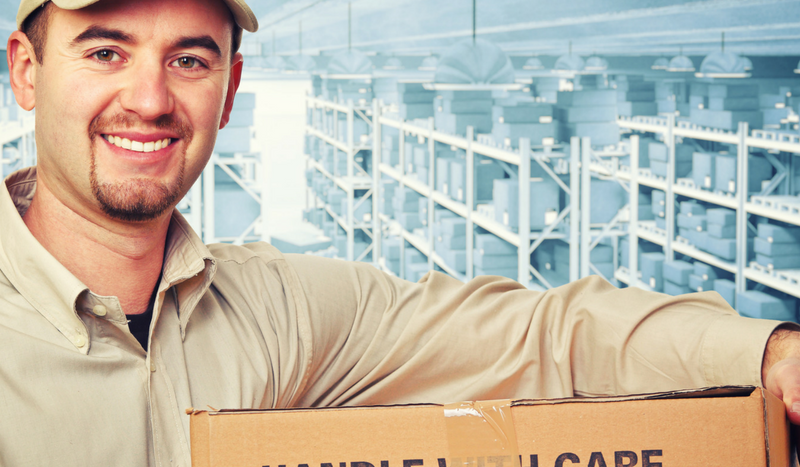 This probably doesn’t come as a surprise to anyone who lives in the I.E, but the Inland Empire leads the nation in industrial construction. If you live out here I guarantee that you know several people who work in warehouses. There are so many huge warehouses visible from any freeway you decide to travel on. Most of the construction was in warehouses and distribution. According to a recent article both the IE East and West submarkets are peaking, with landlords holding leverage. Rents have risen 20% in the market since 2010. That is a huge hike. The division between east and west is around Fontana and defines as the east submarket for the Inland area including Riverside, San Bernardino, Redlands, Moreno Valley, Corona, Banning, and Beaumont added more than 15.3 million square feet of occupied space in 2016.

One of the main builders is Amazon. They have huge warehouses and are hiring at an incredible rate. Amazon continues building warehouses across the country, but building locally is where our interest lies. In the IE local officials are providing the online giant with massive tax incentives and public assistance to do build because it is said to be stimulating to our economy. The main claim is that Amazon warehouses will be a total positive to the community. As I found out during some research, this isn’t always the case. In fact, there are groups who are vehemently opposed to the building of too many warehouses in an area.

It isn’t as simple as everyone thinks though. Yes the local business economy will be stimulated especially every business between the freeways and the warehouses. It has been said that it isn’t always a positive thing overall when too many warehouses pop up in a certain area. As the warehouses open, so do concerns about the types of jobs they provide, road conditions, truck traffic, air quality, and land preservation with critics saying the economic gain isn’t worth the loss of the quality of life in the region. I myself have been stuck in traffic near warehouses because they are having a large shift change, not ideal. The types of jobs they provide are not necessarily the worst, but they don’t offer most of their employees career jobs. Most of the jobs offered are temporary, seasonal, or part-time. This is how they can keep their employment costs at a minimum.

To get a little into the numbers, other types of local retailers employ 47 people for every $10 million in sales, Amazon because of its size and revenue, employs just 19 people per $10 million in revenue. This means that as Amazon grows and crowds out other businesses, the result is a net decrease in jobs. This was a crazy fact to learn. Not only that, with the pure capital of Amazon (and other large companies) their new generation of warehouses is equipped with robots that do much of the sorting, stacking, and moving of products, so the number of jobs that Amazon creates is likely to drop even lower in the near future. I don’t really have a great opposition to this negative argument except to say that where these warehouses are being built, is usually on large fields of vacant land that weren’t being utilized before, so they aren’t really pushing out other businesses. That’s really all I have on that one.